The shape of punk to come: SULPHUR AEON + CHAPEL OF DISEASE

Ván Records knows where to find talent. All the bands on this German label are top quality bands. They have bands from their own country but also some Dutch gems. This October we have two bands coming over for a show in Rotterdam. Listen up death metal fans! Sulphur Aeon shows with their three albums that they’re the top of the new stream of death metal. Heavy, threatening, melodic and mysterious are a few keywords that describe the music.

Chapel Of Disease shows the progression from where they once started. The band started out as an old-school death metal band but slowly got influenced by progressive rock from the 70’s. A similar development as Tribulation is going through, only Chapel Of Disease sounds like The Devil’s Blood plays death metal.

This show is a collab of V11 with Doomsday Celebration, The Shape Of Punk To Come and Baroeg. 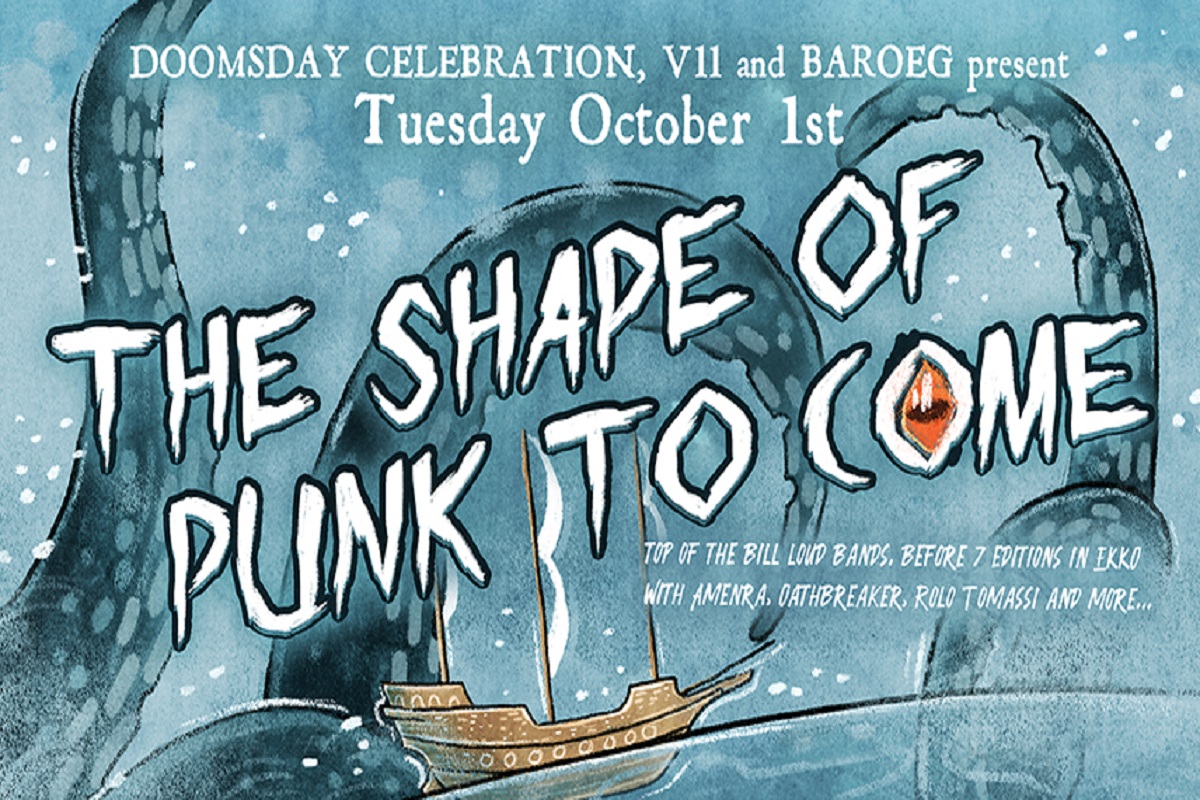 The Shape of Punk to Come: The Restarts + Disturbance

Stay up to date

Subscribe to our newsletter to receive the latest updates, live music, our menu and more.